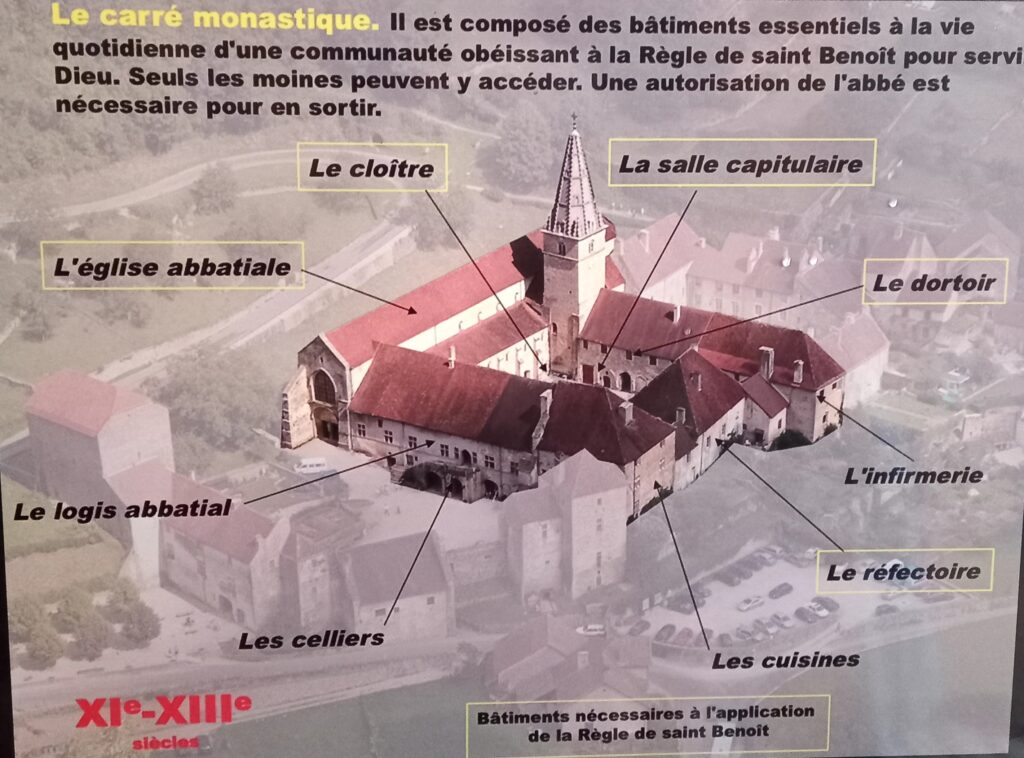 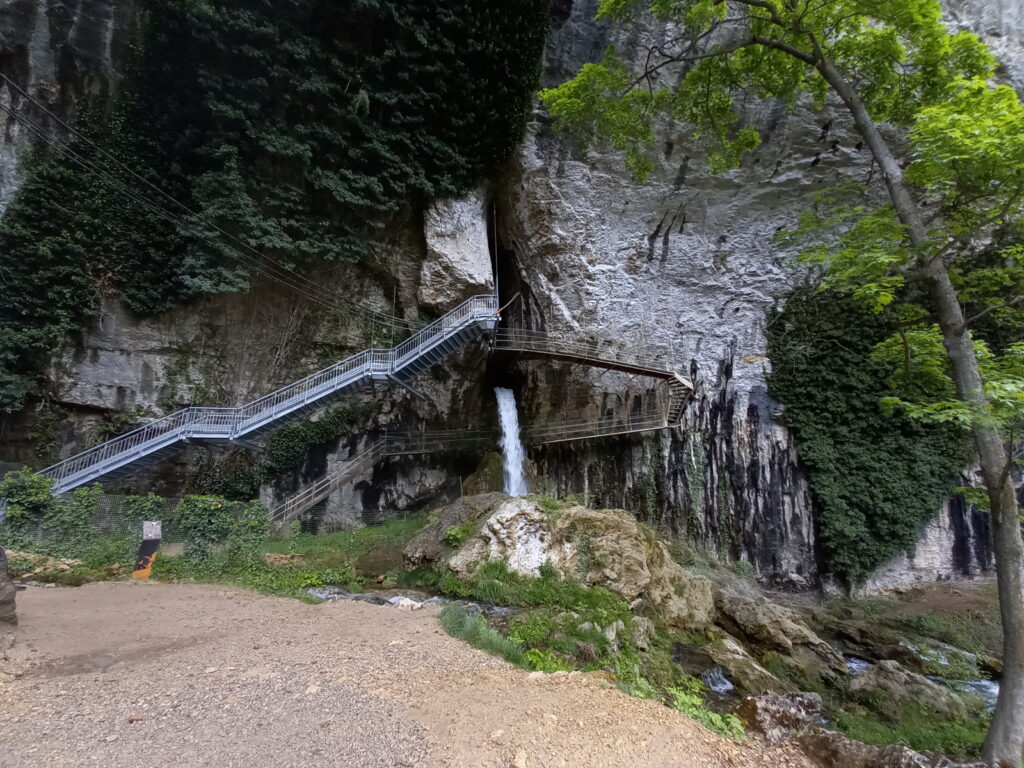 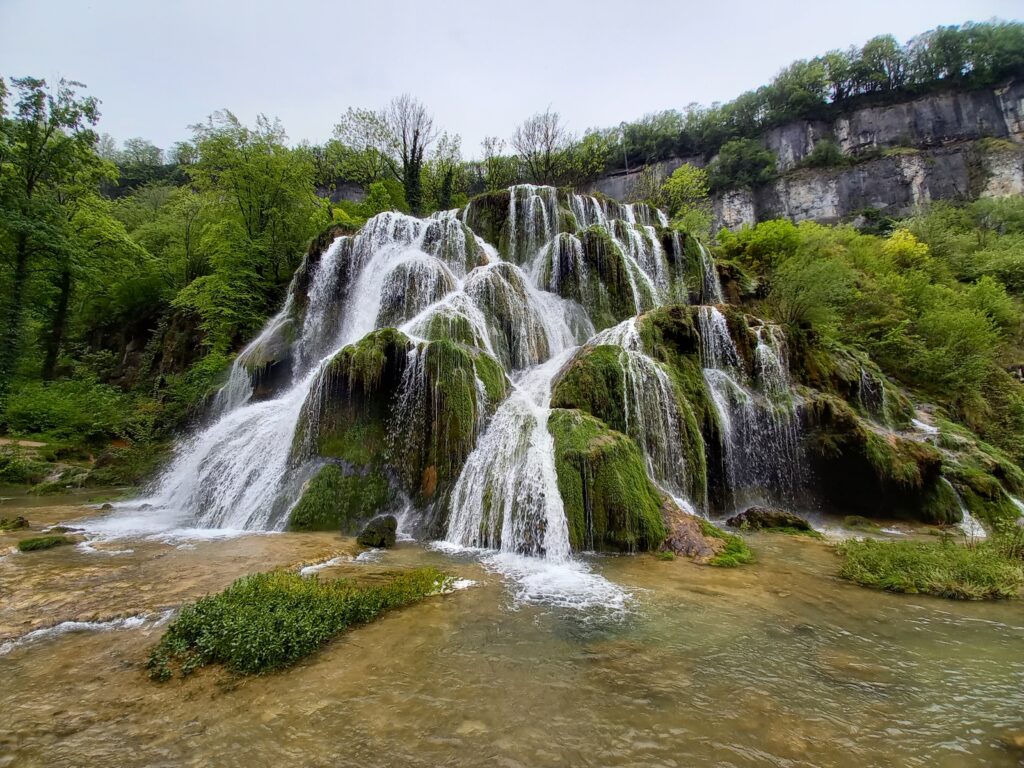 When you arrive at the circus, you will discover the waterfall (ideal in rainy weather when the water is abundant).